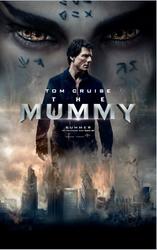 Becky and I went to see the new movie The Mummy at the AMC theater in Highlands Ranch, CO this afternoon.

The Review:  The Mummy stars Tom Cruise who is known for putting out a Summer blockbuster about every year or every other year and it’s always a hit or a miss with this guy.  This film also has an overweight Russell Crowe, who looks like he needs to go and do another Gladiator movie to get in shape.  His character is none other than Dr. Jekyll Hyde as in the famous doctor turned monster, but he really has nothing to do with this film other than to battle with Tom Cruise’s character “Nick”.

The movie is a bomb.  I talked Becky into seeing it with me to more or less go and chill out after a 10 mile run this morning and eat popcorn and sit in the nice reclining chairs.  It wasn’t worth the price of admission.  We knew going in that it would be far-fetched and a goofy movie, but it just kept getting worse by the minute.  The special effects were cool.  The story even started out interesting and then it’s like the script writer, the Director and everyone involved with the exception of the actors said, “Let’s just see how stupid we can make this movie and still sell millions of tickets to suckers”.  Yes, I was one of those suckers! 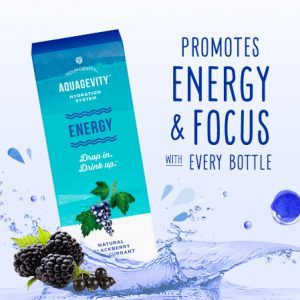 Now you don’t have to be one of those suckers because you read this review.  Wait for it to come out of television and you can fall asleep watching it with a blanket as though you were watching a golf game on Sunday.  It’s a stupid movie that might appeal to kids in grade school and maybe that was the audience, but it’s too adult for them, so they blew that demographic as well.  The bottom line is don’t bother seeing this movie, unless you are really, really, really bored and just want to waste some money.